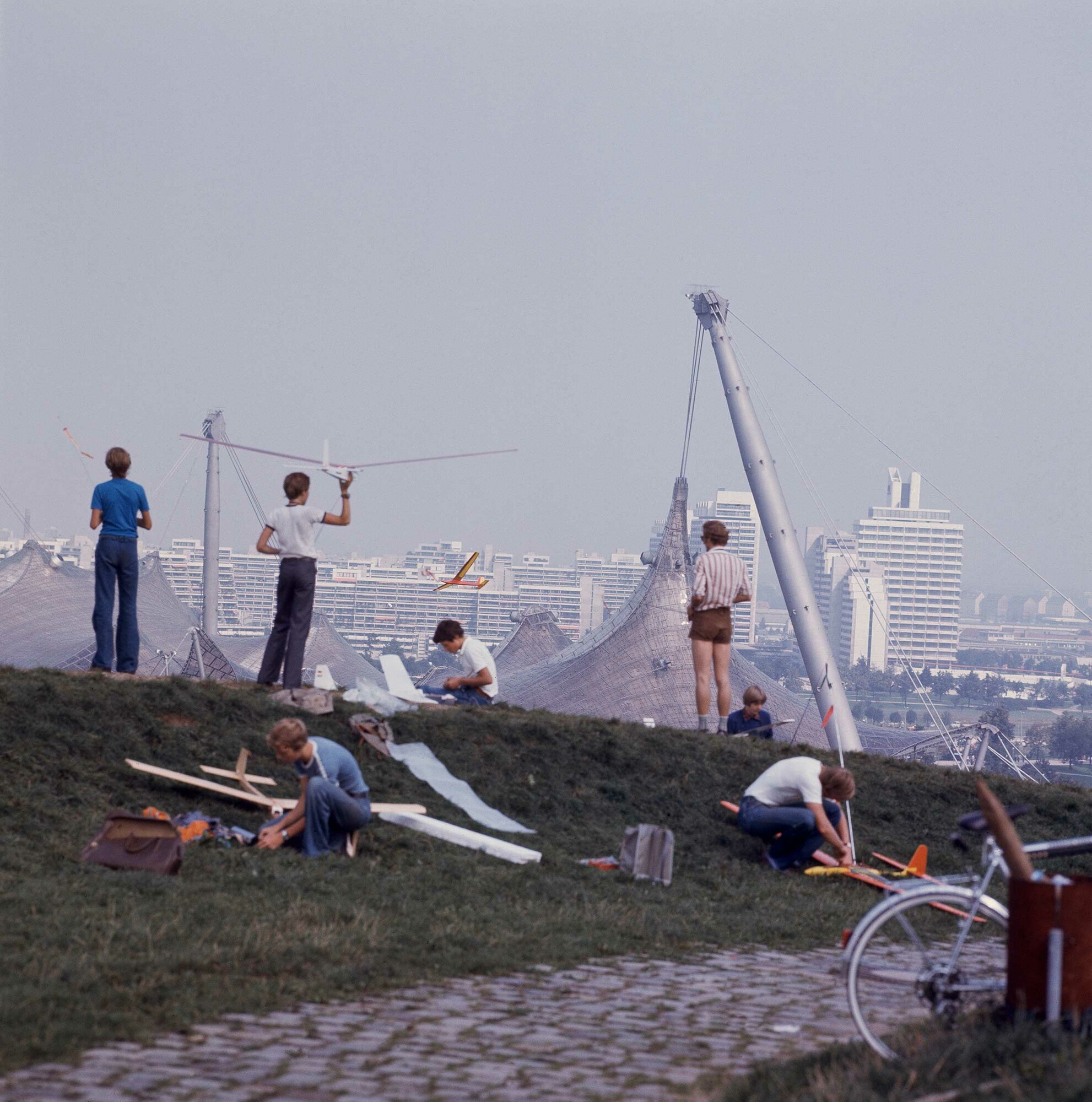 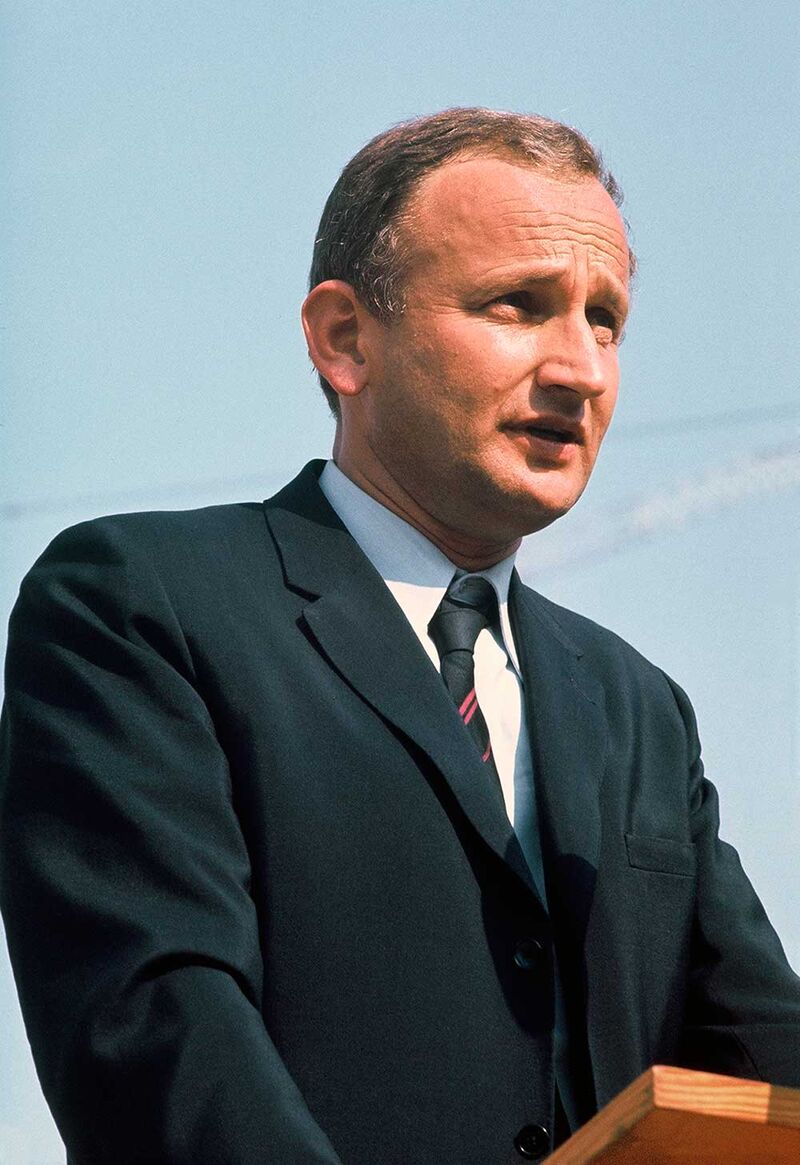 About Günter
Behnisch
Accompanying Events
July–October 2022
Online Exhibition
Can't make it? Explore the exhibition from home
Creation of the Exhibition
The transformation of a department store space into a temporary cultural venue

Closing of the Exhibition

The exhibition will have extended opening hours on October 2 and 3, from 11 AM to 7 PM

Günter Behnisch (1922-2010) shaped the building culture of the state of Baden-Württemberg and the young Federal Republic for decades with his social, people-oriented building. On the occasion of the 100th anniversary of his birth, the exhibition presents his life and work as well as his architectural practice, with which, over the course of more than 50 years and with changing partners, he realized some 150 buildings.

Günter Behnisch succeeded like almost no other in translating the essence of free, democratic and humanist principles into built structures. The subjects he addressed in the framework of his work as an architect are highly topical in light of current issues in building and are of great relevance. 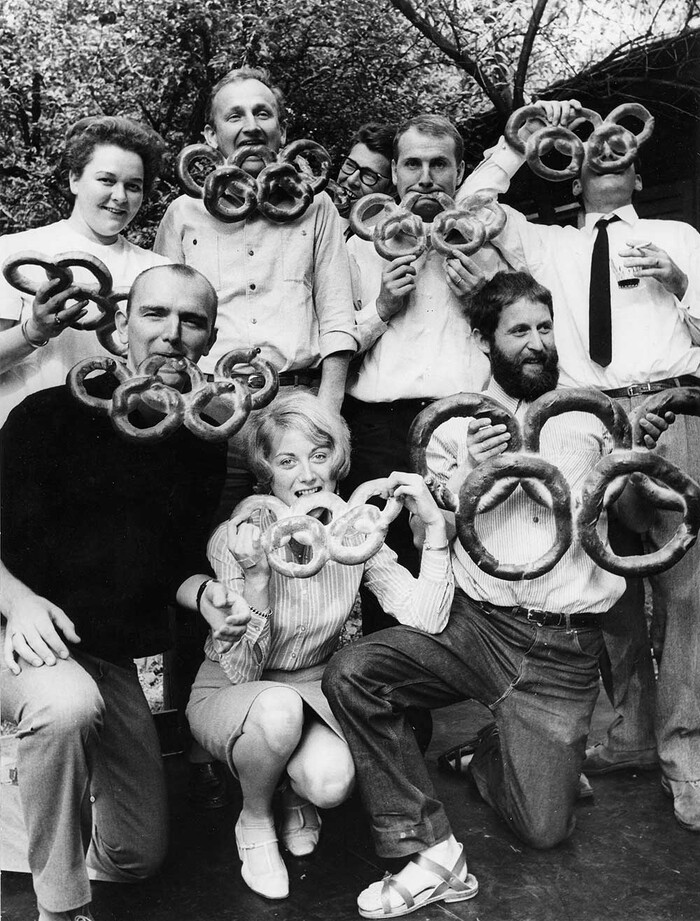 The buildings and facilities of the 1972 Olympic Games in Munich heralded a new epoch in the history of the still young Federal Republic of Germany, garnering much international attention. Visions of a cosmopolitan society and the desire for fundamental democratic change were reflected in the very architecture. The curved roof construction echoed the softly undulating parklands, and the use of fresh, clear colors in the graphic language created a sense of modernity and dynamism. The ensemble was seen internationally as a symbol of hope and social and democratic renewal for Germany after the end of the Third Reich's violent rule.

To create an “Olympic Games surrounded by green, and where everything is close at hand” that elicits feelings of youth, joy, and liveliness, Günter Behnisch and his partners Fritz Auer, Winfried Büxel, Erhard Tränkner, and Carlo Weber along with Jürgen Joedicke developed the visionary concept of a modulated architectural landscape. Following the principles of “site-specific architecture,” they created stadiums and halls that were inserted into the landscape, all enveloped under transparent, technologically innovative tented roofs. Günter Behnisch’s open approach to the design process was to define his entire later oeuvre. 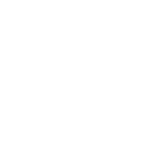 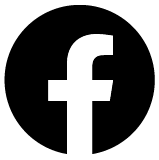 The creation of the website guenterbehnisch100 was supported by the Ministry of State Development and Housing Baden-Württemberg.